I recently purchased a Brand New monitor to use with my Macbook Pro 2015 Model. The LED looks awesome and it was fun to experience OSX Sierra on a 21.5-inch screen. But it became miserable once I used it for 5 minutes.

My Mac became terribly slow and in 2-3 more minute, it became unusable. This was a personal disaster. I don’t expect such things happening to a Mac while connecting one external display. Macs are efficient enough to run more than 2 Displays at one time. Especially my model the one with 16 GB Ram 2.4GHz Quad Core Processor.

After reading on Apple forums I discovered that my CPU had started running very fast and at high percentages. 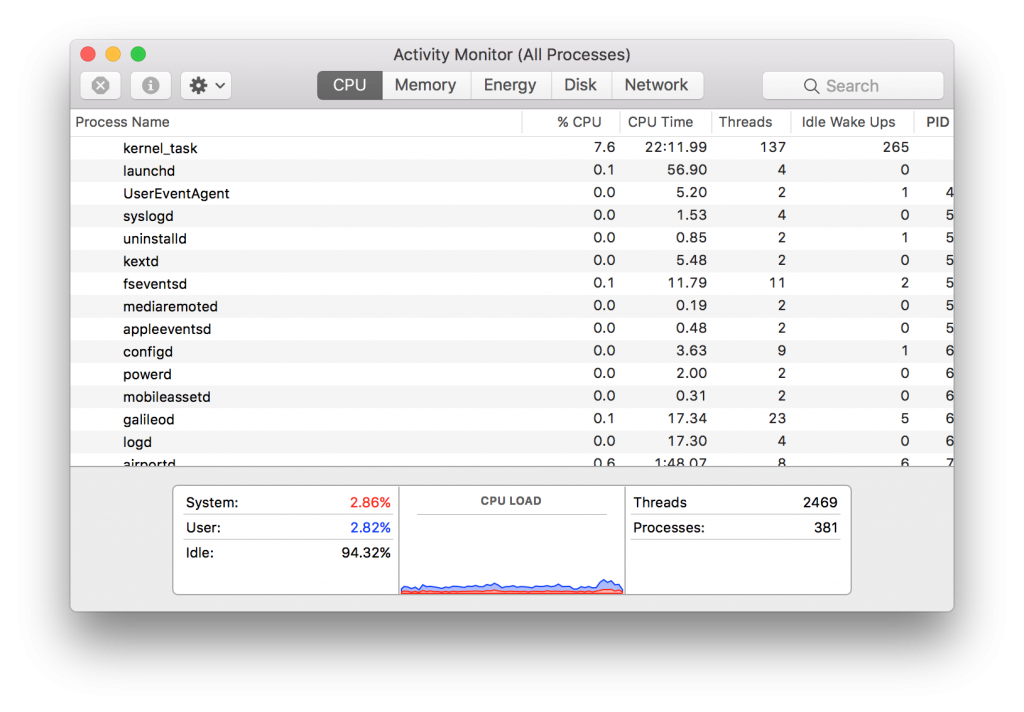 My System value was up to 65%, and only 20% of the CPU was idle. Now I assumed one of the following things is wrong:

How Did I solve it?